Ty Flemming is an energetic dance instructor, a conscious spoken word poet, improv hip/hop artist and a stand up comedian who hails from the lushest forests of Nova Scotia and has been living in Calgary since 2012. Ty believes in the healing power of the arts and is passionate about empowering youth to find their form of expression to align them with their personal truth and individual worth. Ty has experience being trained by top level SoundKreations instructors, writing and performing poetry, live music and stand up comedy at festivals, concerts and open mics in Calgary, Banff, Canmore and Lethbridge, and has recently been developing his skills in studio recording. 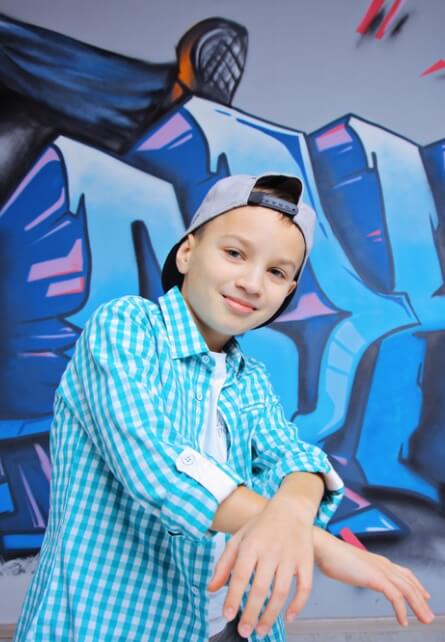